A tasty adventure: The best waffles in Brussels

You are coming to Brussels, and you are asking yourself where to find the best waffles?

Your quest is over, here are the addresses which should not be missed near to our hotels Alma Grand Place and Aris Grand Place.

But first, do you know where the Belgian waffles come from?

They have a long and famous history. The legend says that everything begun with a cereal cake grilled on a hot stone. The waffle would be a descendant of the "forgotten", religious pastries used as offerings for the saints and then consumed by the faithful. The mold made out of two iron plates was used to produce small cakes and finds its origins in the Ancient Greece. However, it was not until the 13th century that a blacksmith created a mold inspired by the cells of a beehive and the name "waffle" was invented.

There are many waffle shops in the capital and especially in the centre, near our Alma Grand Place and Aris Grand Place. We selected the best places where you can buy those excellent waffles here in Brussels so that you don’t get lost! 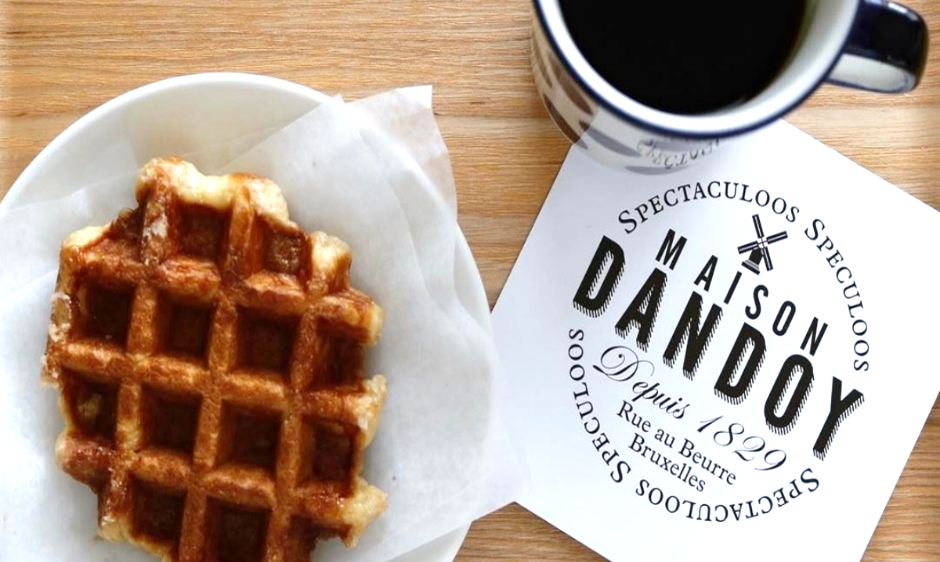 Maison Dandoy still satisfies gourmets with its original creations, even after more than a century and a half when they opened their first shop with other sweet delights like speculoos and crispy cookies.

It does not only have one of the best waffles in Brussels, but also a unique decor and atmosphere in the heart of the Galeries Royales !

While the house's reputation was built on its cookies and speculoos, today people line up in the street to taste its legendary waffles. 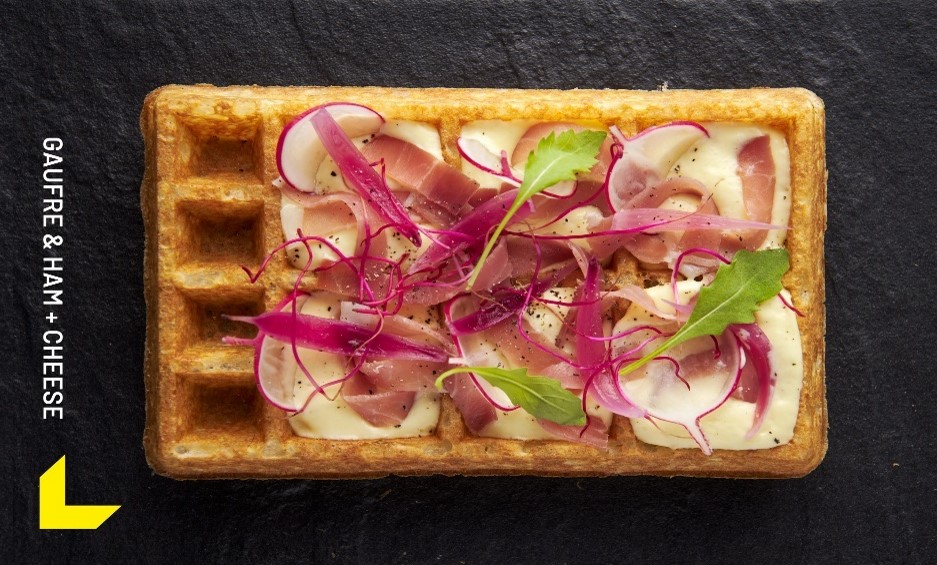 Looking for some originality? How about a lobster or duck waffle? Located in the renowned Galerie du Roi, the brand Gaufres & Waffles will never cease to amaze you. This restaurant was recently established in the heart of Brussels, offers its unique product: the Brussels waffle.

At Gaufres & Waffles, you won't just find the classic delicious waffle, sprinkled with powdered sugar, or dipped in melted chocolate. At the counter of this charming place, you will also have the opportunity to treat yourself: waffles with foie gras, salmon, chicken or vegetables. In short, something which will delight but also surprise you!

This daring concept is the work of two partners: Sébastien Mattagne and Michael Chiche with the help of Yves Mattagne (famous chef of La Villa Lorraine) and David Ghysels, creator of Dinner in the Sky. 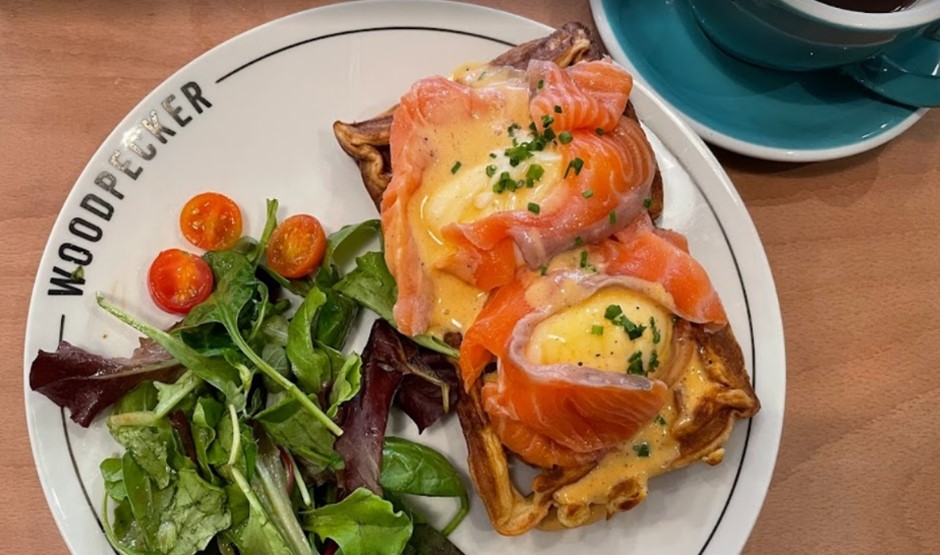 Can a waffle only be a dessert? Certainly not, as the café-restaurant Peck 47, located between La Grand Place and La place de Brouckère, shows. You will certainly discover new flavours thanks to their savoury sides (eggs, chorizo, goat cheese, etc.) placed on and around a tasty waffle! It's the perfect dish for a brunch with friends!

Let yourself be seduced by their cosy and elegant decor: no need to wait until Sunday to enjoy a great brunch. 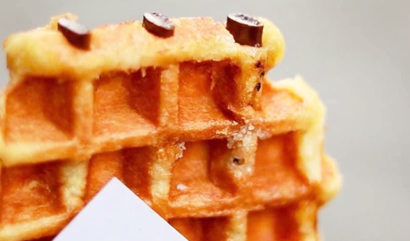 And finally for the biggest gourmands among you: the filled waffles of Vitalgaufres!

You only need to follow the vanilla scent to find their little store near the place de Brouckère. You can then reward yourself with a well-deserved chocolate, raspberry or even with an apple/cinnamon filled waffle after a long day of shopping in the streets of Brussels!

But be careful, not all Belgian waffles are the same! You can find two different kinds of waffles: those from Liege and those from Brussels.

The recipe for the waffles from Brussels is known all over the world. They are soft on the inside and crispy on the outside, delicious hot or cold, some like them plain or with sugar and others prefer them well topped with whipped cream or with a thick layer of chocolate!

And as already mentioned above, you do not only find this type of waffle in the capital but also their cousins from Liège!

Their ingredients are a little different: flour, eggs, butter, cinnamon, and pearl sugar. It is the latter that gives these waffles their caramelized flavour. Since the recipe does not include milk, the texture is closer to that of a cake than to Brussels waffles. Above all, the batter in the waffle iron is less easy to spread. The shape of the waffle is rounder, and it also has 24 holes, whereas the Brussels waffle has only 20 or 15.

The best way to know if you prefer the Brussels waffle or the Liège waffle is of course to taste both!